Formosa Plastics Corporation, U.S.A. (Formosa Plastics), a vertically-integrated supplier of plastic resins and petrochemicals with an annual revenue of more than $5 billion worked with Solar Landscape to develop, design and install a 1.28 MW DC rooftop and carport system on its headquarters in Livingston, NJ. Formosa Plastics’ decision to power its headquarters with solar power aligns with the company’s commitment to making its facilities, starting with its manufacturing plans in Louisiana and Texas, the most efficient and technologically advanced in the industry. Formosa Plastic’s solar energy system will offset more than 900 metric tons of carbon annually – the same amount offset by taking nearly 200 cars off the road for a year. Solar Landscape designed Formosa Plastics’ solar energy system to utilize as much rooftop space across its three distinct rooftops as possible and coupled it with six solar carports on its parking lot, resulting in a solar rooftop and six solar carport installation that meets around 40 percent  of the facility’s annual energy demand. 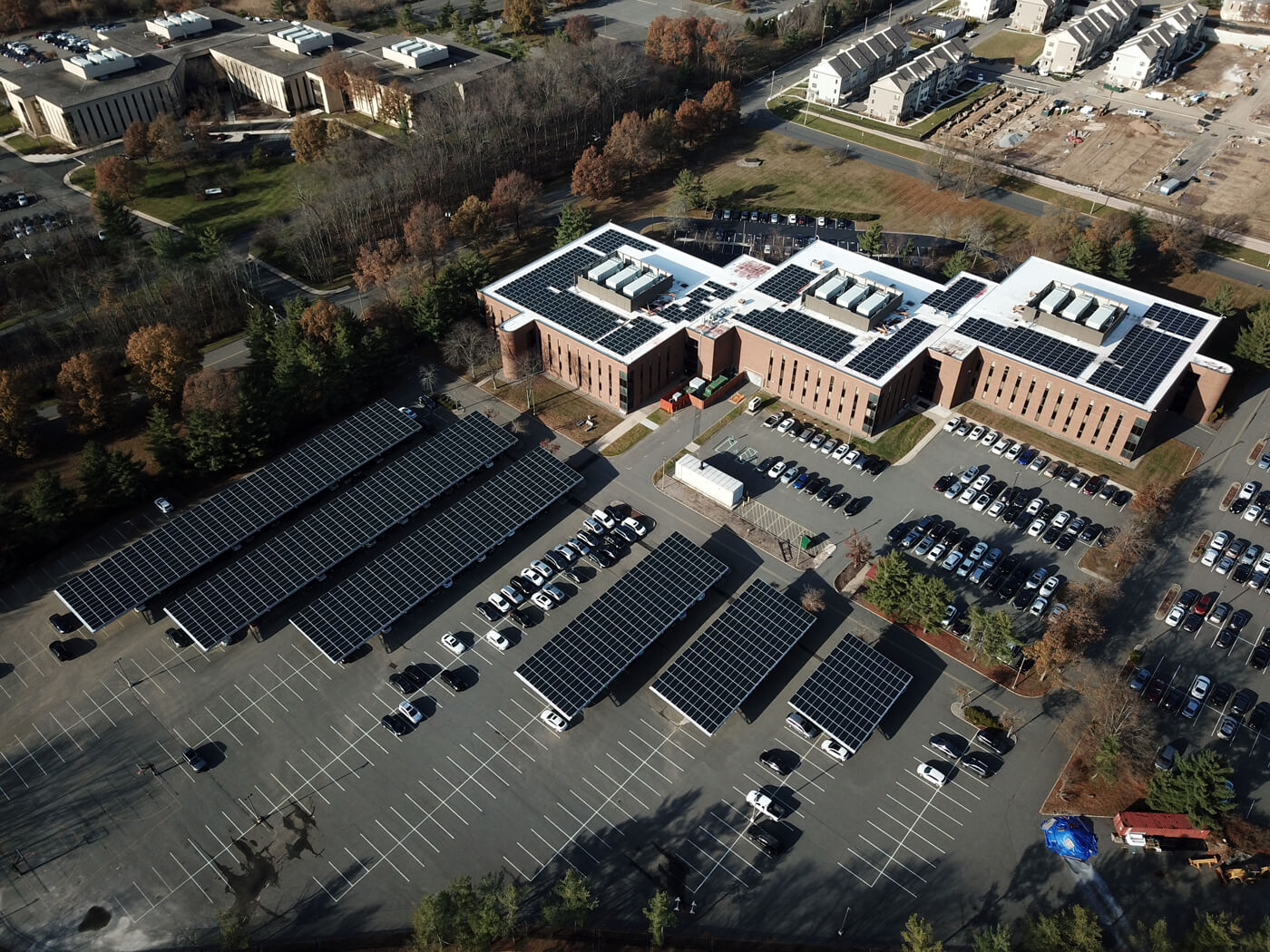 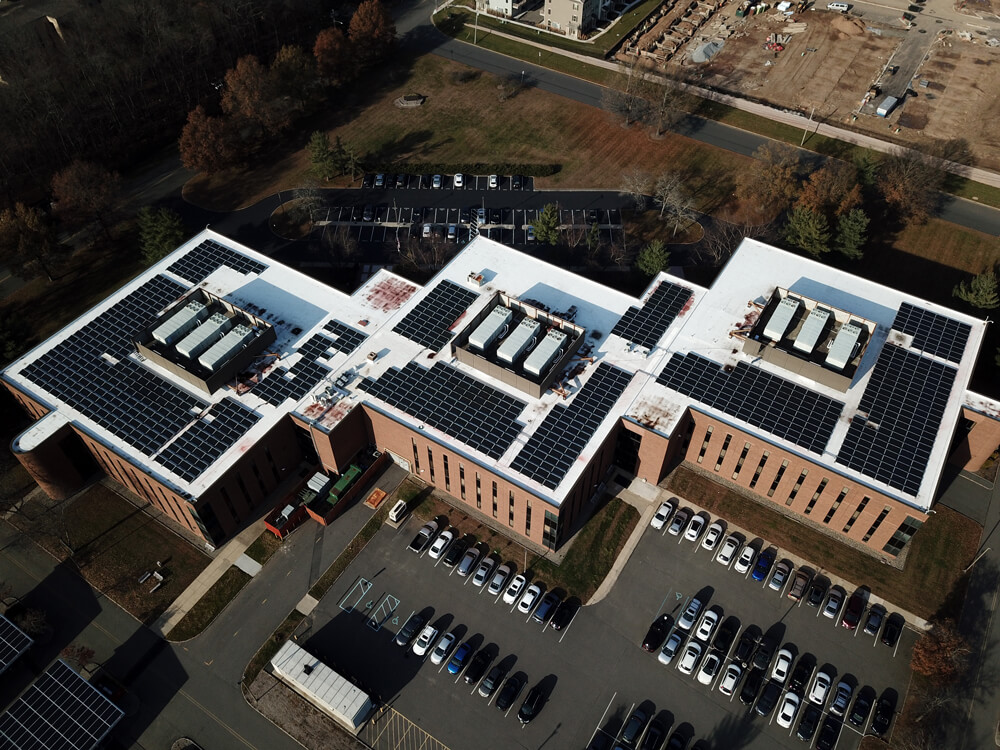 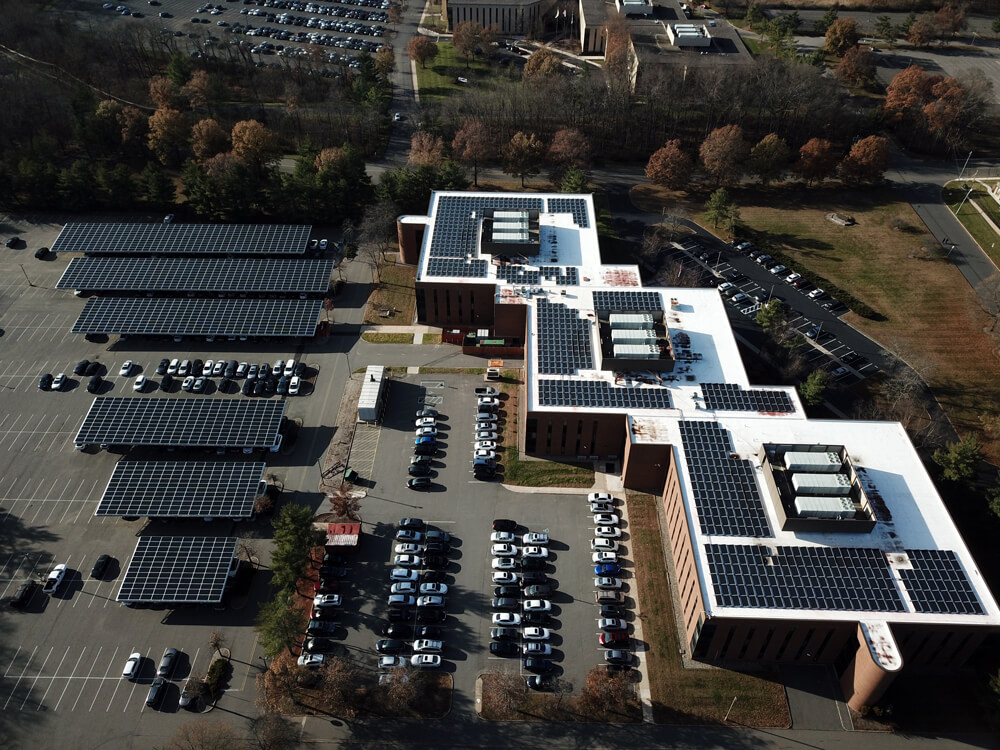 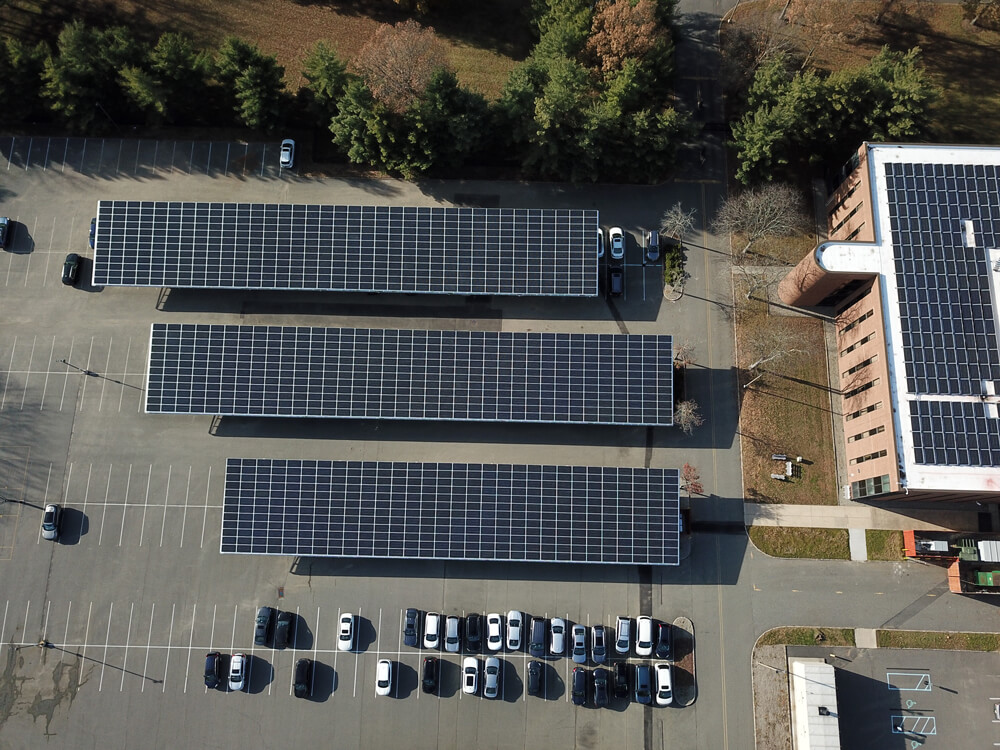 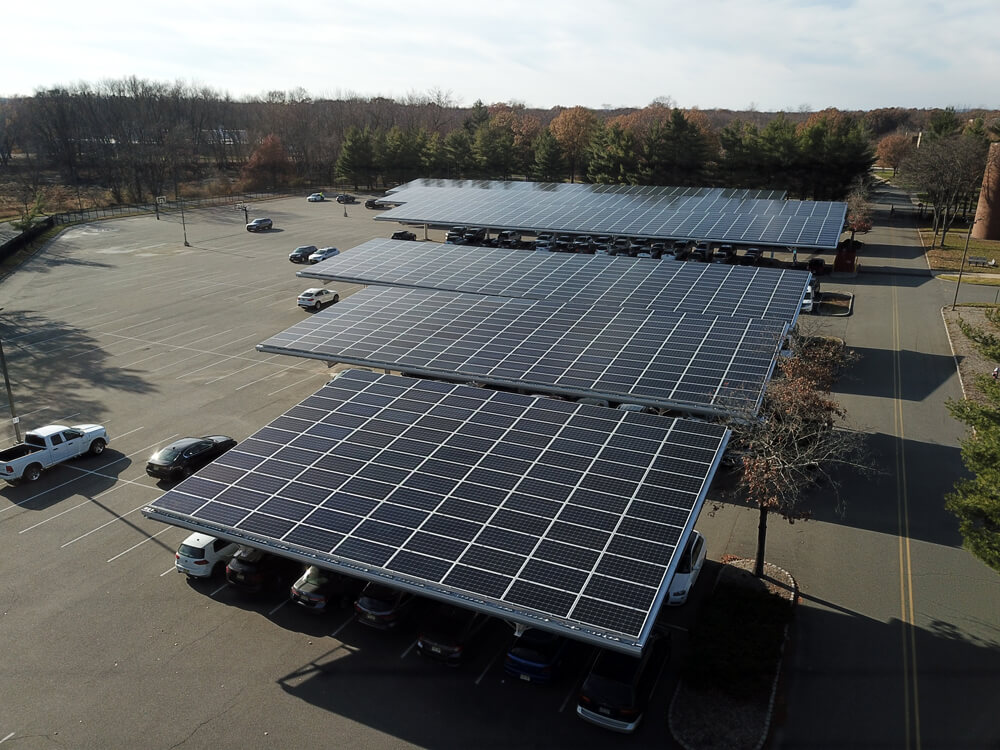 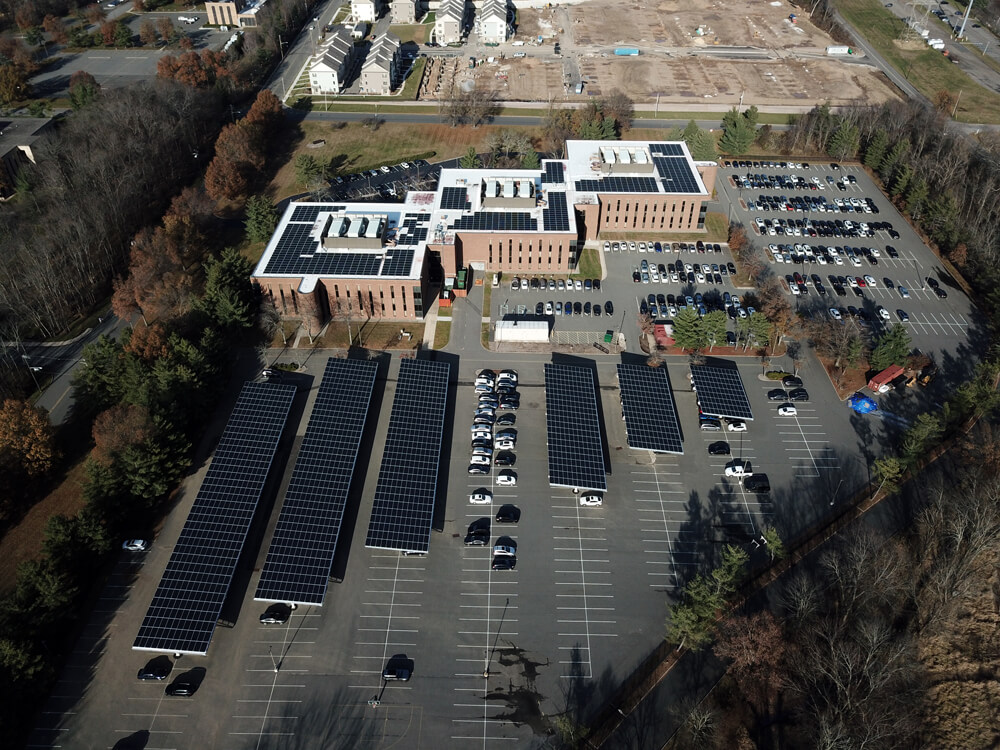 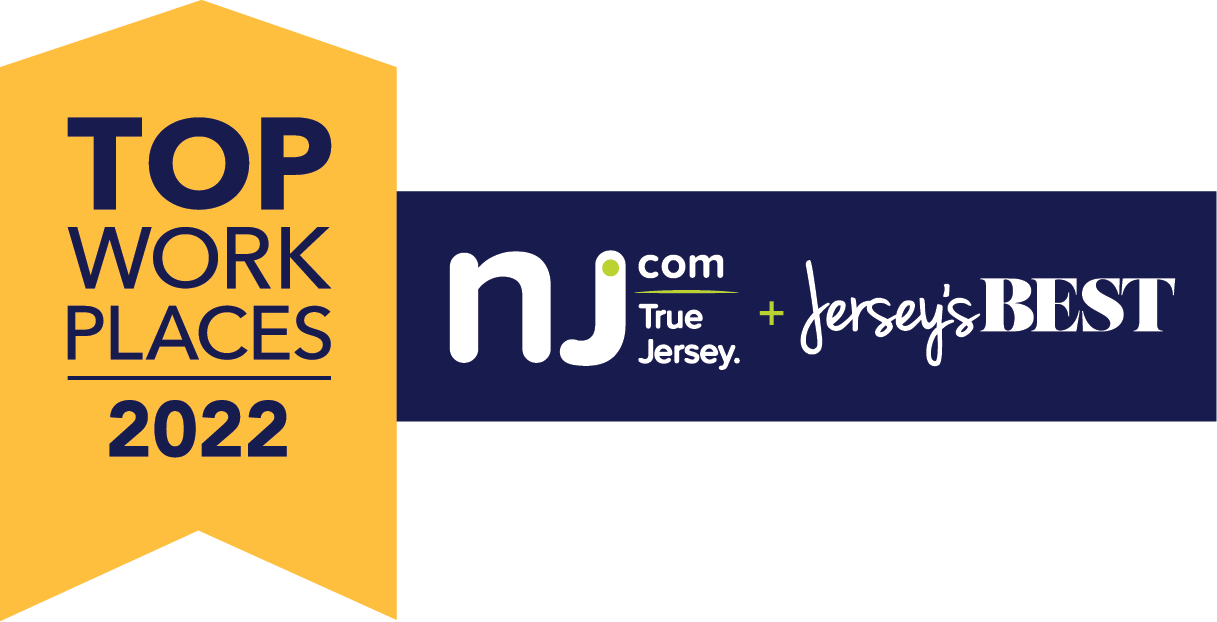