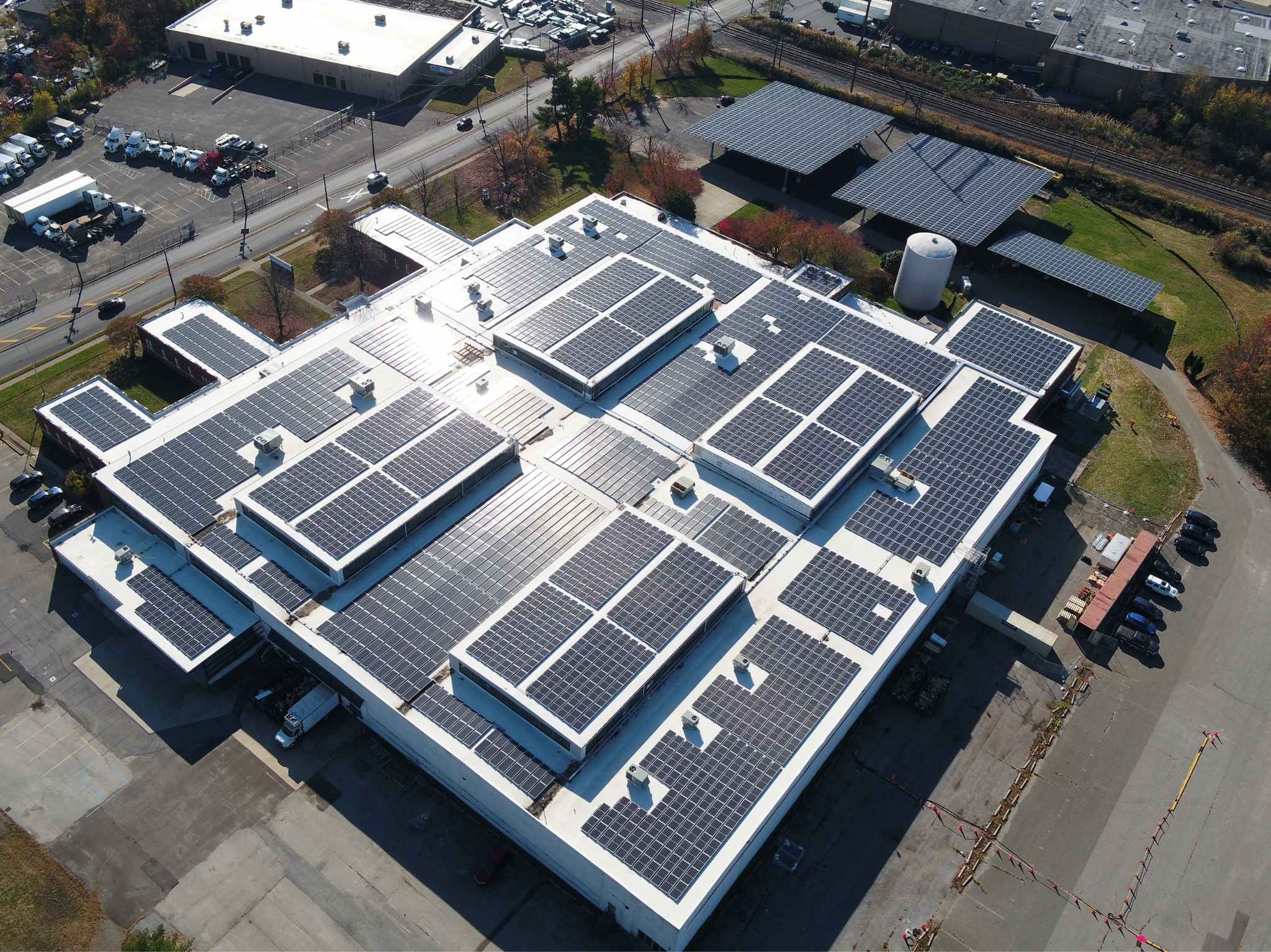 Energizing this community solar installation makes Solar Landscape’s Year One portfolio one of – if not the – largest clean energy offerings primarily for low- to moderate-income households in the country. As part of the New Jersey Clean Energy Program’s Community Solar Energy Pilot Program, which is administrated by the New Jersey Board of Public Utilities (NJBPU), more than half of the energy generated must go to low- to moderate-income households.

“This is a milestone for New Jersey’s progress in community solar,” said Solar Landscape CEO Shaun Keegan. “Together with our partners across the state, we are bringing affordable solar energy to thousands of people who thought they could never get it, either because they don’t own their home, they live in a place where solar panels aren’t an option or because they lack the financial resources to install them. On behalf of Solar Landscape’s 100-plus employees, we look forward to bringing affordable solar energy to thousands more soon.”

Solar Landscape has begun construction on some of the 46 projects for Year Two of the program. They are expected to generate more than 50 megawatts (DC) of power and, once energized, they will provide electricity for another 7,000 households, bringing the anticipated total to at least 10,000 New Jersey homes that will be able to use community solar energy from Solar Landscape.

Support for community solar continues to grow in New Jersey and from the federal government.

“Community solar is a great – and growing – option for New Jersey residents who want to join the fight against climate change and save money on energy costs when families don't have a place to put solar or without having to install their own solar panels,” said Ed Potosnak, Executive Director for the New Jersey League of Conservation Voters. “We’re thrilled that companies like Asbury Park’s Solar Landscape are moving New Jersey’s clean energy economy forward quickly and focusing on clean energy equity.”

“As New Jersey continues to move toward 100% clean energy, we’re excited that, through Solar Landscape’s community solar projects in Pennsauken, South Jersey residents have the option to go solar without installing their own solar panels,” said Tri-County Sustainability's Sean Mohen. “Not only does this mean increasing access to clean energy to more people, it also creates new economic and workforce development opportunities for the area.”

“The U.S. Department of Energy set a new target last fall to enable community solar to power the equivalent of 5 million households by 2025, generating $1 billion in energy bill savings,” said Nicole Steele, head of the National Community Solar Partnership, a U.S. Department of Energy initiative led by the Solar Energy Technologies Office. “We are excited to support members of the National Community Solar Partnership, like Solar Landscape, to work toward this ambitious new target and accelerate the deployment of equitable and affordable community solar.”

Solar Landscape’s seven community solar projects that were energized in 2021 generated more than 11.5 gigawatt hours of electricity to local residents' homes and apartments.

Based on the EPA Greenhouse Gas Equivalency Calculator, the reduction of greenhouse gas (CO2) emissions is equivalent to avoiding:

“As a grandmother who is passionate about the kind of environment we leave to our children, I was interested in using solar energy, but I live in a condominium building and I assumed I couldn’t use it,” said Levine. “Today, I encourage all of my neighbors to look into community solar as a way to fight climate change.”

To date, Solar Landscape’s community solar projects energized in 2021 have saved customers nearly a quarter million dollars ($220,000) in energy costs. And over the next 20 years, the company estimates that New Jersey’s low- to moderate-income households will save $20 million by subscribing to community solar.

A Track Record of Success in New Jersey Community Solar

In November 2021, Solar Landscape began construction on its first Year Two installations just weeks after they were approved and national solar industry publication Solar Builder named a four-building installation developed by Solar Landscape as its Community Solar Project of the Year.

As part of the community solar program, Solar Landscape has partnered with nonprofits and community partners to train dozens of New Jersey residents to install solar panels on rooftops at week-long training sessions across the state. That work earned Solar Landscape’s director of community engagement Kate Gold the “Top Solar Changemaker” designation from Solar Power World.

Solar Landscape has also partnered with New Jersey community colleges, technical schools and nonprofits to introduce schoolchildren and college students to the potential of working in the solar energy industry as part of its Green Ambassador Program. Last year, Solar Landscape and nonprofit Sustainable Jersey City awarded $20,000 in scholarships to high school seniors through its Community Sustainability Challenge scholarships.

Based in Asbury Park, Solar Landscape is New Jersey's leading developer, designer, installer, owner, and operator of community solar and solar energy solutions for the commercial/industrial, municipal, public school and non-profit marketplace. The company has installed more than 110 megawatts of commercial solar energy projects in the Northeast. For more updates on Solar Landscape, visit the website (www.solarlandscape.com) or on Twitter, LinkedIn, Facebook or Instagram. 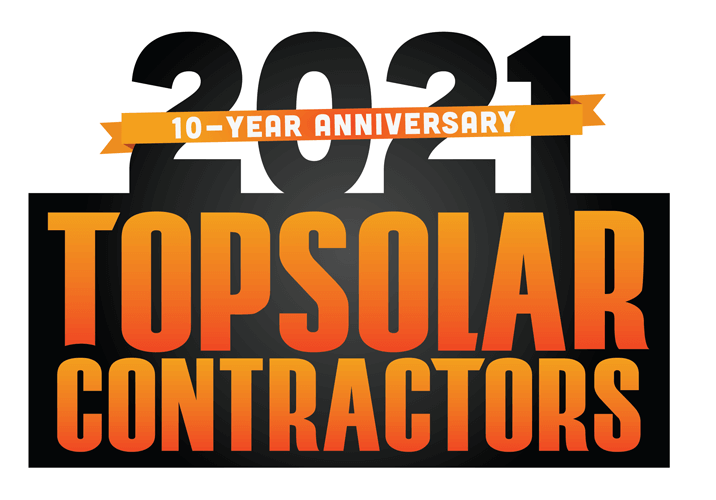